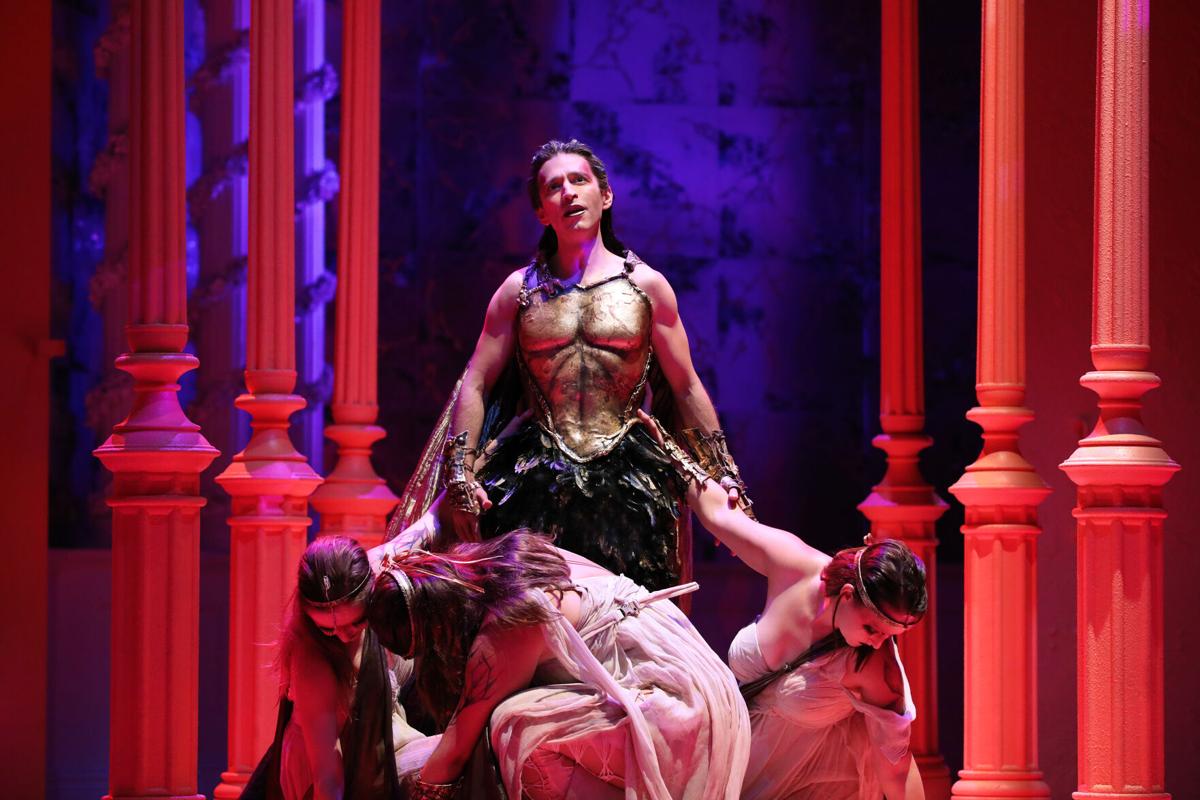 The Lord of Cries (Librettist)

John Corigliano and Mark Adamo’s exciting new work is a juxtaposition of Bram Stoker’s Dracula and The Bacchae by Euripides. The result is a searing account that points to the monster inside ourselves, not society. This world premiere production is led by director James Darrah who has created a dream-like realm that will frighten and excite. 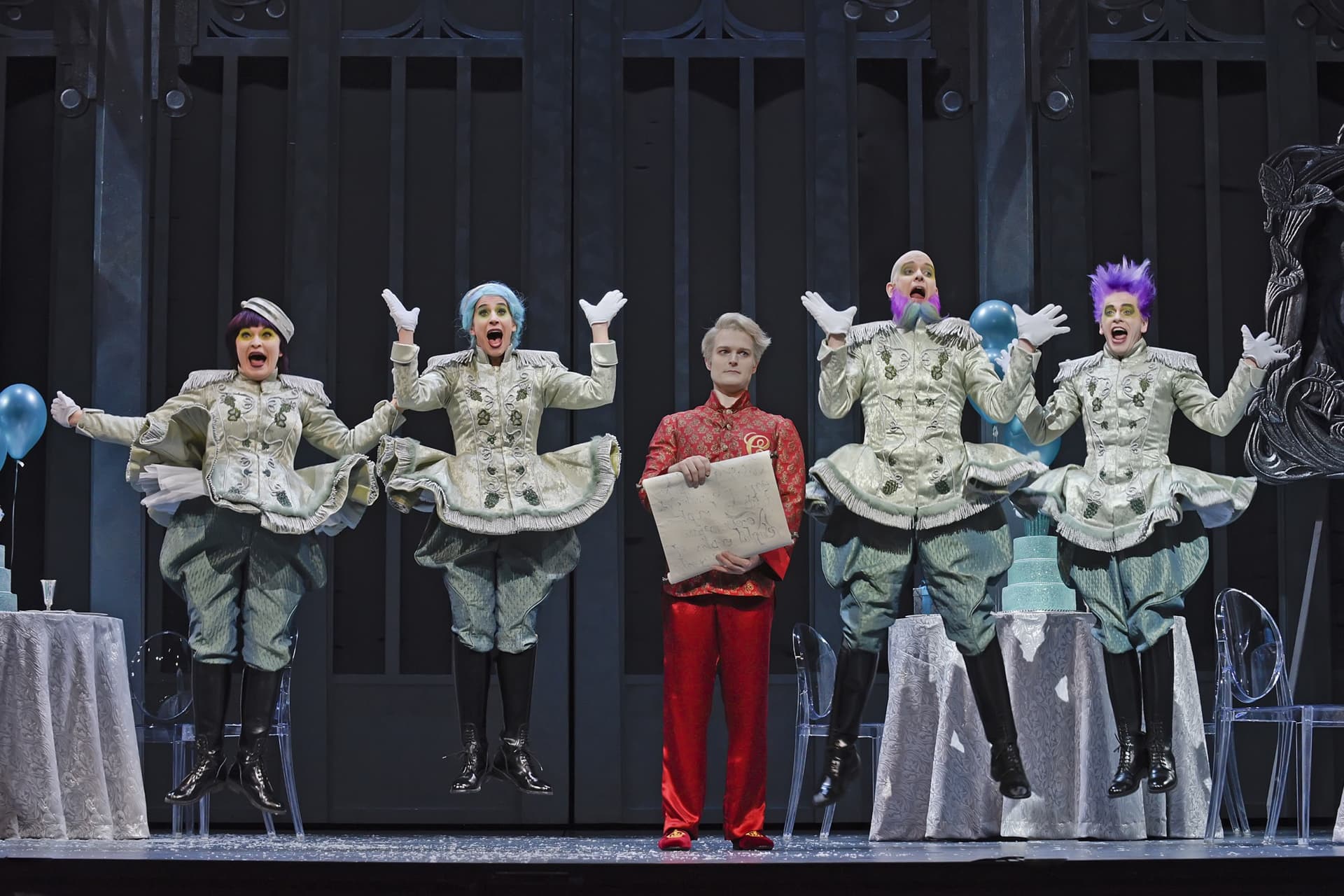 In this original story, Claus is a prince of an Elven realm in the far north, son of a conflicted Queen sorceress and a King vanished under mysterious circumstances.

The enterprising recording company Pentatone, which is firmly committed to new American music, commissioned from me this setting of Wendy Cope’s lovely poem for chorus and chamber orchestra; San Francisco’s chamber choir Volti sang the premiere, which was released on disk that winter.

A three-part chamber music piece for baritone and string quartet based on Billy Collins' original poem. Premiered by Thomas Hampson and the Jupiter Quartet. 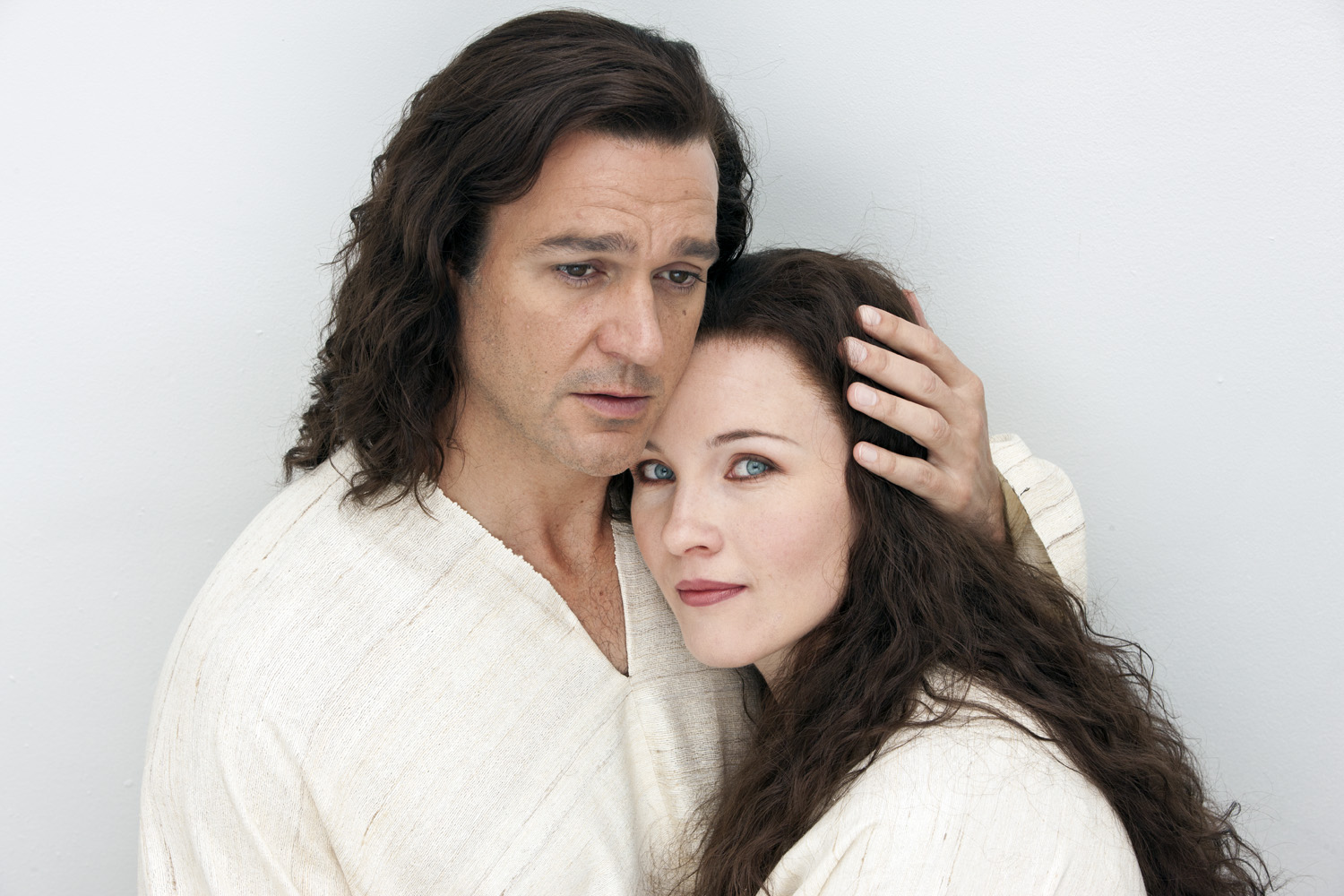 The Gospel of Mary Magdalene

Drawing on the Gnostic gospels, the canonical gospels, and fifty years of New Testament scholarship, The Gospel of Mary Magdalene reimagines the New Testament through the eyes of its lone substantial female character.

A set of five songs for voice, piano and cello, that consider jumper cables, sex, carbohydrates, love, loss, and remembrance; the poets are Linda Pastan, Tennessee Williams, Marge Piercy, Louise Gluck, and Sara Teasdale. The sovereign mezzo-soprano Sasha Cooke, who introduced my Mary Magdalene to San Francisco, sang the premiere with cellist Jay Campbell and pianist Steven Blier, whose New York Festival of Song introduced the cycle to New York in February 2013: we were all so energized by the experience that we recorded the cycle the next weekend. 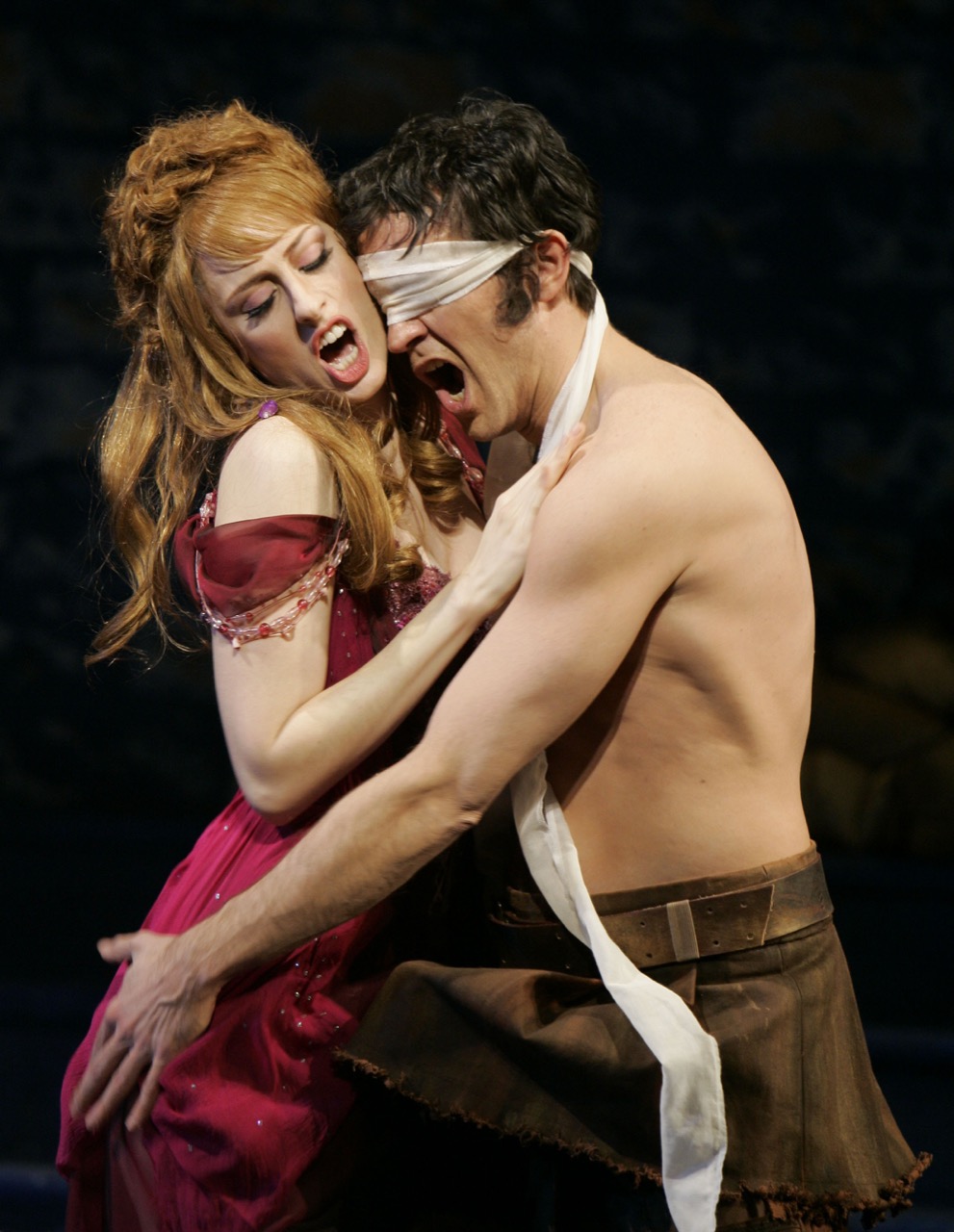 This iconic comedy, unveiled in 411 B.C.E., eyes the women of Athens and Sparta, disgusted by an endless, pointless war, who barricade themselves in the Athenian treasury and swear a sanction on sex until their men make peace. 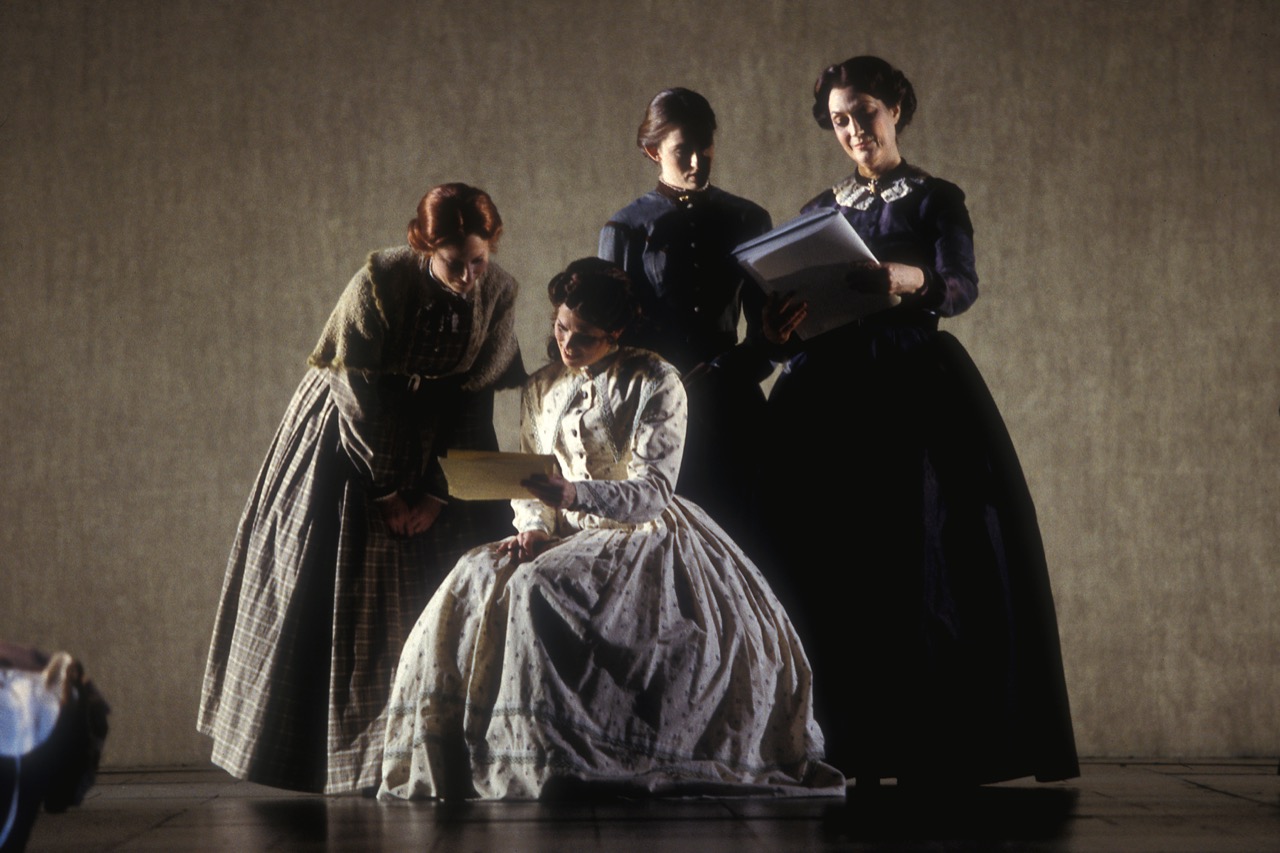 Mark Adamo's first opera written to his own libretto based on Louisa May Alcott's 1868-69 tale of growing up in New England after the American Civil War.